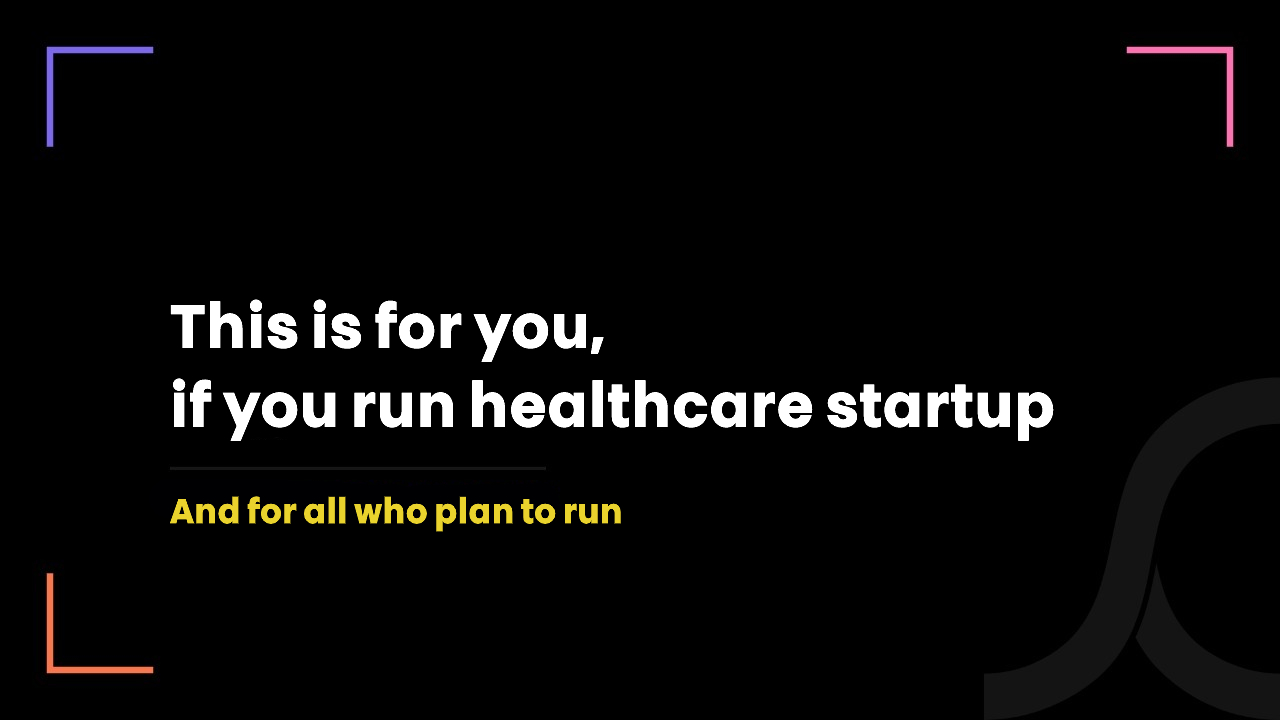 This is the blog we have been most excited to write.

Well, being a Canadian healthcare IT company, it always fascinates us when a local healthtech company closes successful funding rounds worth millions.

A list of top 15 investors investing in Canadian healthtech startups

Based in London, UK and founded by AI Gore and David Blood, they have been investing sustainably in the environmental, social, governance and healthcare sectors.

They were the lead investor in AlayaCare’s series D financial round, announced on June 23, 2021.

So far, they have made 59 investments.

The following is its leadership.

Inovia Capital is Canada’s one of the top investors - based in Montreal.

They have invested in more than 47 startups including pioneering healthcare startups such as AlayaCare, BenchSci, Forward and Future Family.

Inovia Capital helps startups from seed, through IPO and beyond.

Another Canadian investor, recently invested a whopping $400,000,000 in Celsius Network.

CAPQ has invested in more than 65 countries and has an asset worth $389 billion.

Out of their all investments, they have invested almost 32% in Canadian startups.

They have invested in top healthcare startups like AlayaCare, PharmEasy.

Our colleagues leverage their talent and leadership, both in Québec and abroad, to drive our activities in the finance and investment sectors. Together, we contribute to building a more sustainable future. #InternationalWomensDay pic.twitter.com/jkWPyRPloC

So far, they have made a total of 118 investments.

They have made investments 21 times in some of the top startups & companies such as SpaceX, The Boring Company, Tesla and Skype.

So far, they have made over 950 investments and raised over $2.9 billion.

You can check out their entire healthtech portfolio from here.

Based in Palo Alto, True Ventures has made a total of 581 investments worth over $2 billion.

It is a venture capital firm and majorly invests in early-stage tech startups.

Talking about their healthtech portfolio, they have made investments in Framework, Voi, Health Gorilla, Gyroscope, Lumity, Riva, Less, Zero, Pendulum and Deep Genomics.

Versant Ventures is one of the few investors who primarily invests in healthtech startups only.

They have made over 349 investments and have over $4 billion under management.

Based in Germany, Acton Capital has been active in the market since 1999.

Recently, they invested in Hublo which is an HR management tool for healthcare institutions in Europe.

So far, they have made over 150 successful investments.

Their most existing investment for the Canadian healthtech market is in Maple - a top telemedicine platform in Canada.

In Maple, Acton Capital has invested over CA$14.5M.

RTW Investments is another healthcare-specific investment firm that majorly invests in innovative healthtech startups and companies.

They have made over 56 investments and their most recent investment was in CinCor Pharma.

RTW Investments is always ready to invest in healthcare startups easing treatment of top diseases such as cancer, Neurology, CVD.

Pura Vida Investments is a New York-based healthcare-focused investment firm that majorly invests in healthtech startups for a better tomorrow.

They have made almost 19 successful investments including an investment worth $30 million in a Canadian healthcare company named MedAvail.

Lewis & Clark Ventures is a Missouri-based venture capital firm that invests in series A stage companies.

They have made over 32 successful investments in Canadian and American startups. Most recently, they have invested in Tomo Credit.

Talking about their healthcare portfolio, they have invested in Kaizen Health, Beam, Adarza and Medavail.

Based in Vancouver, Telus Ventures is run by Telus, a North American telecommunications company.

So far they have made 128 medium to large scale investments.

(Telus Ventures has invested over $30 million in PocketPills - an online pharmacy platform.)

WaterBridge Ventures is an early-stage venture capital firm - based in New Delhi, India.

Though it was founded fairly recently - in 2016, WaterBridge Ventures has made over 42 successful investments.

They have also made investments in several healthtech startups such as EloElo, LetsMD, Nymble, MedCords and PocketPills.

Founded in 1996, Kensington Capital Partners is a Toronto-based investment firm.

They have made a total of 63 investments, including a whopping $10 million in the Series B funding round of Figure 1.

Our remarkable role in your growth (in one line)

We help you raise funds both in direct and indirect ways. Because we are a healthcare IT company that builds robust mobile and web healthcare solutions and we invest in game-changing healthcare ideas too.