How to Design an Enterprise Network or Upgrade a Small- Office Network?

Business growth is always a good sign. But when a company cannot manage to address challenges glued with the company growth, growth takes the nosedive!

Thus, sensing the urgency, in this blog, I will be targeting the most basic challenge every organization faces with the business growth. The challenge is upgrading the small office network to the enterprise network.

Unlike a home network, you cannot set up an enterprise network or upgrade the small-office network with only an Internet router. You surely need a range of enterprise-level networking devices or equipment.

The following is the list of networking devices you need to purchase, install and configure to upgrade the small-office network.

A network switch is the most basic requirement to deploy an enterprise network. A network switch has two major jobs to perform - get data from ISP and identify the destination device to send data. For that, you need to establish a connection between the switch and your workplace devices such as computers, printers, fax machines, IP phones etc.

Considering the fact that the switch automatically finds the destination device, it is a smart networking device and thus it costs high. But ultimately, the cost of the switch depends on the number of ports it does have. Generally, a switch does have port-configuration between 5-port to 52-port.

If you need to connect more workplace devices with the network, it is advisable to buy a switch with a higher number of ports. 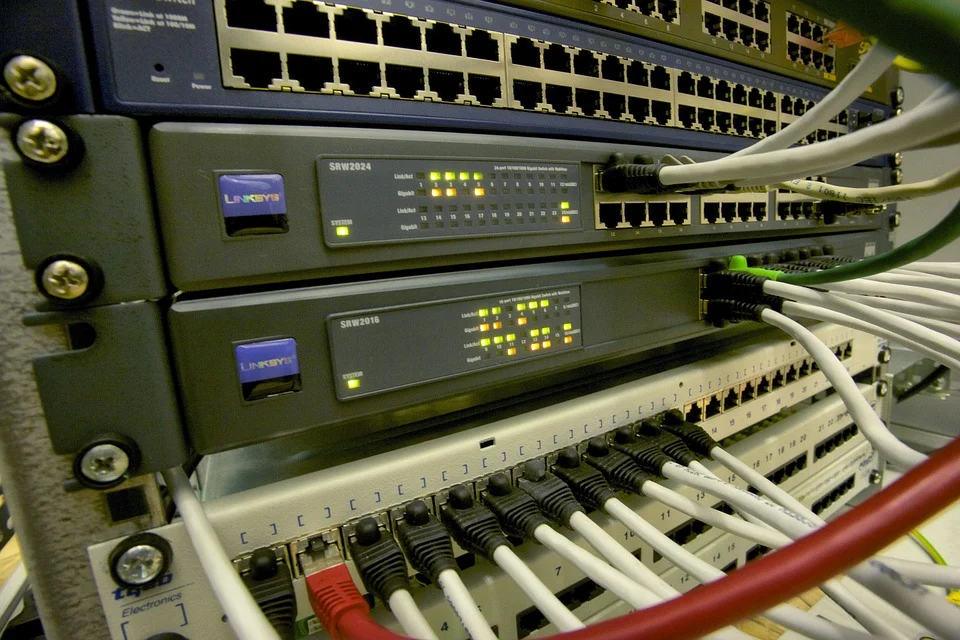 The network router has one job to perform - send received data from the network switch to the destination device. Meaning, you can set up a wired enterprise network with network routers and switches.

An access point establishes the connection with the network router through an ethernet cable but enables mobile devices to access the Internet wirelessly. In essence, the access point works as the wireless home router! 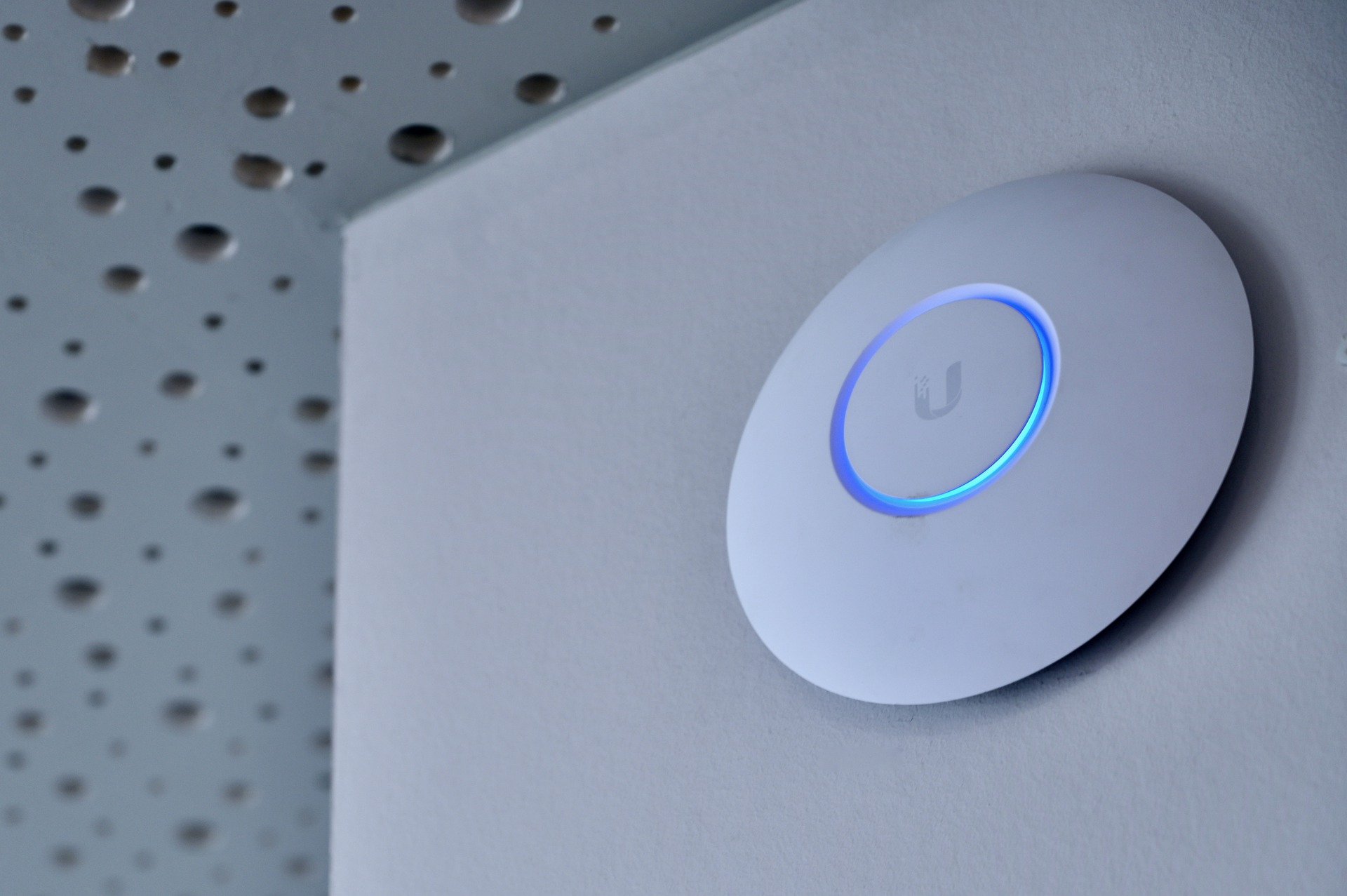 It is not advisable to give a cold shoulder to security in the enterprise network. You need to employ a firewall to prevent unauthorized or malicious Internet packages from entering the network. With the firewall dashboard, you can monitor the network activities and network traffic in real-time. 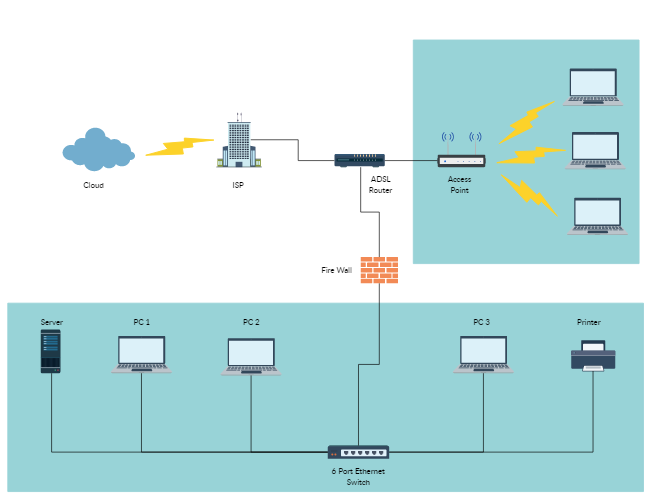 Our most recent achievement in terms of network deployment

It was the most thrilling task!

An Ontario-based LTC home reached out to us during COVID-19. They were using the legacy Wi-Fi system and experiencing many network issues and glitches.

Since the Canadian government had imposed a rule to quarantine yourself for 14 days after visiting the LTC home, our Network Engineers configured networking devices such as the Firewall, Switches, Controllers, and Wi-Fi Access Points at our location and assisted the client to install them in the LTC facility through AR video technology.

And it became our most recent achievement - we planned, designed, configured, and deployed the network within 3 days, during the COVID-19 period!

You can read the full case study here.